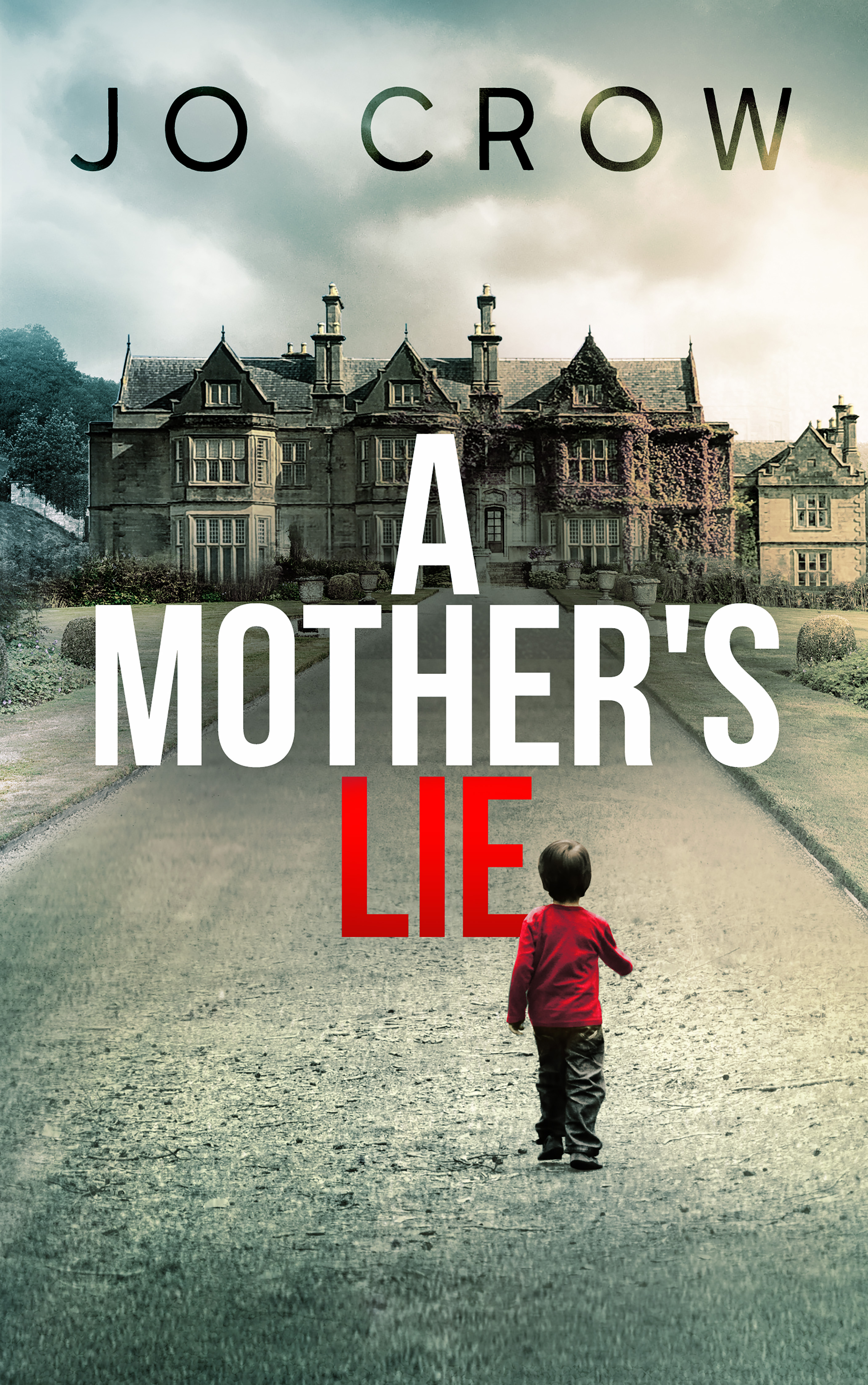 When her child’s life is at stake, a mother will do anything to save him.

Clara McNair is running out of time to save her son, James. When the two-year-old is diagnosed with a rare form of brain cancer, only an experimental treatment can save his life. She desperately needs money to pay for the surgery, but she’ll have to travel back to the site of her darkest memories to get it.

Clara has escaped the demons of her youth—or so she thinks. It’s been ten years since the mysterious disappearance of her parents. Widely suspected of murdering her mother and father, Clara fled west to start a new life. Now, a documentary film crew is offering cold, hard cash—enough to pay for James’s treatment—in exchange for the sordid secrets of her past.

With no other choice but to delve into a long-ago tragedy, Clara must unravel the lies surrounding that terrible night. Facing hostile gossip, Clara is fighting to clear her name and learn the truth about what really happened. But how far will she go into the dark to save her son—and herself?

Click Here to get your Audiobook copy of A Mother’s Lie today!

Dense red clay was pushing between the teeth. Pond mist drifted across the manicured lawns, wisping through the dark eye sockets. Parts of the cranium were shaded a vile yellow-brown where decomposing leaves clung to its surface like bile expressed from a liver. The jawbone was separated from the skull, its curved row of teeth pointing skyward to greet the rising sun.

Two feet away, closer to the oak tree, other bones were piled haphazardly: a pelvis, high iliac crests and subpubic angle. A femur, caked with dirt, jammed into his empty skull. Sunlight decorated the brittle bones in long, lazy strips and darkened hairline fractures till they blended with the shed behind them.

It was peaceful here, mostly. The pond no longer bubbled, its aerator decayed by time; weed-clogged flowerbeds no longer bloomed—hands that once worked the land long ago dismissed. Fog blanketed the area, as if drawn by silence. Once, a startled shriek woke the morning doves and set them all into flight.

It was the first time in ten years the mammoth magnificence of the Blue Ridge Mountains had scrutinized these bones; the first song in a decade the morning doves chorused to them from their high perch.

A clatter split apart the dawn; the skull toppled over as it was struck with another bone.

In a clearing, tucked safely behind the McNair estate, someone was whistling as they worked at the earth. The notes were disjointed and haphazard, like they were an afterthought. They pierced the stillness and, overhead, one of the morning doves spooked and took flight, rustling leaves as it rose through the mist.

A shovel struck the wet ground, digging up clay and mulch, tossing it onto the growing mound to their left. The whistling stopped, mid note, and a contemplative hum took its place.

Light glinted on the silvery band in the exposed clay—the digger pocketed it—the shovel struck the ground again; this time, it clinked as it hit something solid.

A hand dusted off decayed vegetative matter and wrested the bone from its tomb. Launching it into the air, it flew in a smooth arc, and crashed into the skull like a bowling pin, scattering the remains across the grass. With a grunt of satisfaction, the digger rose and started to refill the hole from the clay mound.

When it was filled and smoothed, and the sod was replaced over the disrupted ground, the digger lifted the shovel and strolled into the woods, one hand tucked in a pocket as they whistled a cheery tune lost to the morning fog.

Excerpt from A Mother’s Lie by Jo Crow. Copyright © 2017 by Jo Crow. Reproduced with permission from Jo Crow. All rights reserved. 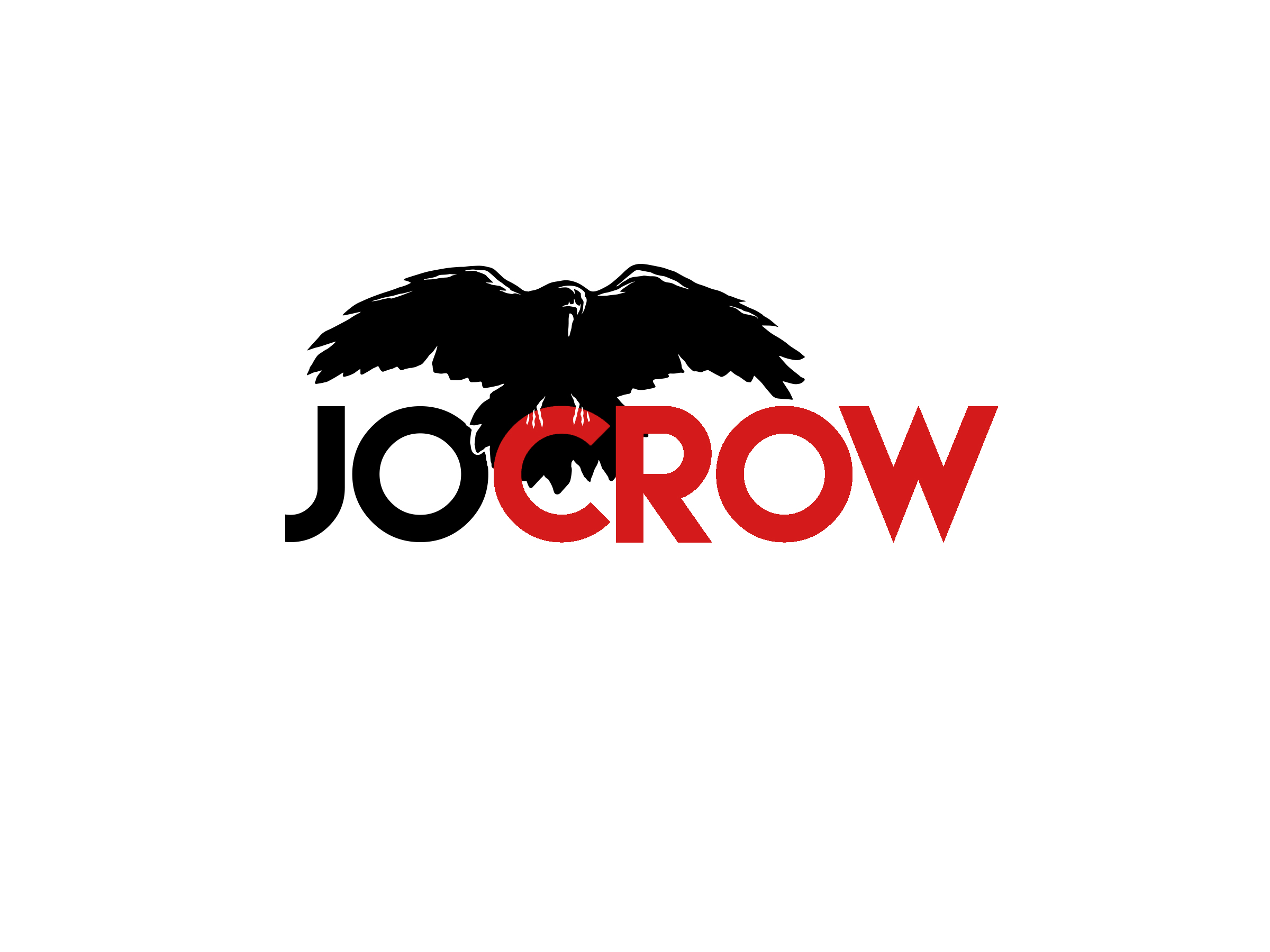 Jo Crow gave ten years of her life to the corporate world of finance, rising to be one of the youngest VPs around. She carved writing time into her commute to the city, but never shared her stories, assuming they were too dark for any publishing house. But when a nosy publishing exec read the initial pages of her latest story over her shoulder, his albeit unsolicited advice made her think twice.

A month later, she took the leap, quit her job, and sat down for weeks with pen to paper. The words for her first manuscript just flew from her. Now she spends her days reading and writing, dreaming up new ideas for domestic noir fans, and drawing from her own experiences in the cut-throat commercial sector.

Not one to look back, Jo is all in, and can’t wait for her next book to begin.

This is a rafflecopter giveaway hosted by Partners in Crime Virtual Book Tours for Jo Crow. There will be 5 winners of one (1) A MOTHER’S LIE by Jo Crow audiobook. The giveaway begins on October 2, 2018 and runs through October 8, 2018. Void where prohibited.