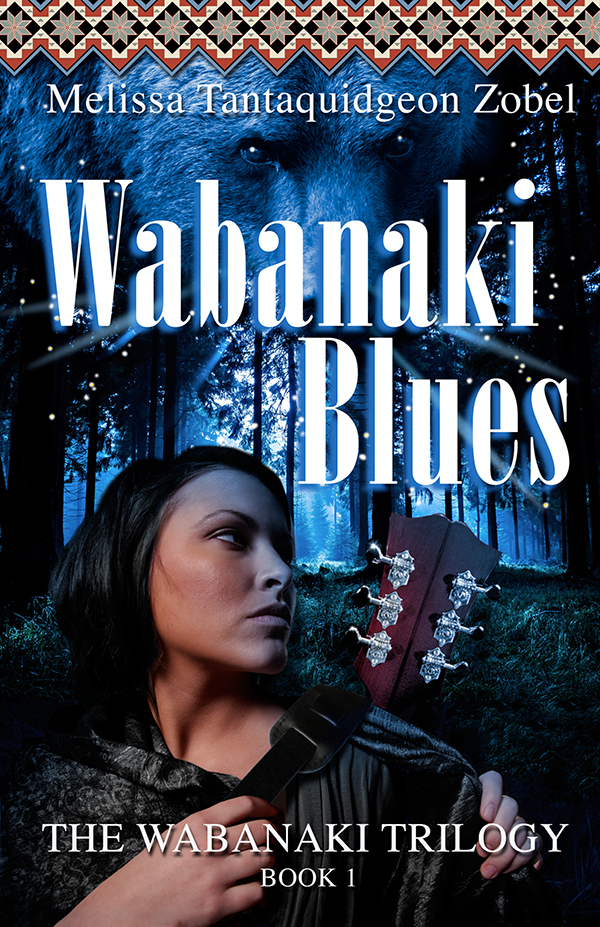 “Some days you appreciate the dead; others, you don’t dare think about them.”

When Mona Lisa LaPierre, aka “the girl who never smiles,” is sent to stay with Grumps, her reclusive grandfather, she is not exactly thrilled. Still, she slings her beloved guitar, Rosalita, over her shoulder and sets out to meet her destiny—which pops up, variously, as a blonde bear named Marilynn, a fellow musician named Del, and a green-flamed motorcycle that was last seen racing away from her high school the day a student named Mia Delaney disappeared eighteen years ago. Mona’s search for Mia’s murderer becomes a quest for identity, love and meaning, and she is guided along the way by Grumps and her dead grandmother, Bilki, whose spirit speaks to her in moments of need.

As soon as I saw the synopsis for Wabanaki Blues I knew I needed to meet Melissa Zobel! There is just something about Wabanaki Blues that shows it’s going to be a thriller with nostalgia and fun rolled into an irresistible package. After getting to know, Melissa, I know her books are not to be missed! See for yourself:
Just reading the synopsis brought chills to my spine. How hard is it to walk the fine line of spooky while still trying to stay appropriate for YA?
I have great respect for my young adult audience. They are exactly as their name implies, “young adults,” not children. They have already seen things in this world that are frightening, especially murder. So the scary parts of my murder mysteries are no worse than the nightly news. However, I balance the horror with beauty.
Each of the mysteries in the Wabanaki Blues Trilogy offers light and hope in a second mystery about the land and sky, a mystery about an ancient Native American belief/tradition that can bring us hope and joy over the beauty of the universe.

What is it that brought Mona’s story to you?
Mona’s story is about seeing an often unseen view of the woods and the world around us. She is a modern teen who gradually learns her family’s ancient ways and the ancient traditions of the land. She has French Canadian and Native American Heritage because that combination is common in northern New England. It is also my mom’s heritage, and the book is dedicated to her. Like many teenagers I argued with my mom about the world, growing up. I also appreciated the things she taught me about my family. Writing this book was a way of saying thank you, among other things.

Mona is important because she sees the art and magic in the world around her: in her blues music, her grandmother and friend’s paintings, and in the landscape itself. I loved to write music as a teenager; it was a way of processing my feelings about people and life. Mona does the same thing. All of us need some way to process what challenges us in the world. By sharing Mona’s challenges, I hope people see that they are not alone in facing certain things. I also hope to show that the oldest heritage of this land− the heritage of Native Americans−offers ancient wisdom that is often forgotten and can still prove useful today.

I see that Wabanaki Blues is the first in a new trilogy. Will Mona be prominent in the next books or will it just be Wabanaki that we’ll visit again?
We will see Mona again in book two. Beyond that, you’ll have to wait and see.
She has a long journey ahead of her, spiritually, physically, intellectually, and emotionally. Of course, we all do. The point is to enjoy life, enrich our world, and grow as human beings, along the way. In that way, Mona is all of us. In another way, she is chosen to lead us along that path. 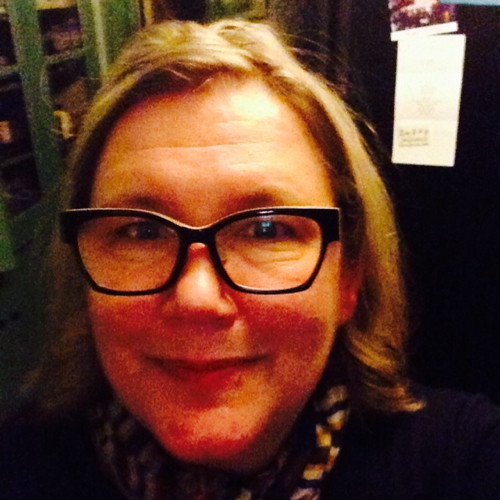 Melissa Tantaquidgeon Zobel is the Medicine Woman of the Mohegan Tribal Nation of Connecticut. She received her MFA in Creative Writing from Fairfield University, her MA in History from the University of Connecticut and her BSFS in History/Diplomacy from Georgetown University. Zobel grew up giving tours at Tantaquidgeon Indian Museum on the Mohegan Reservation, learning tribal tradition from her great aunt, Medicine Woman Gladys Tantaquidgeon whose life she chronicled ih the book Medicine Trail: The Life and Lessons of Gladys Tantaquidgeon (Univ. of AZ Press, 2000). Melissa has been employed by her tribe as a cultural leader for twenty-two years and has three grown children—Rachel Beth Sayet, Madeline Fielding Sayet, and David Uncas Sayet. She is married to her high school sweetheart, Randall Zobel.

Thank you to Melissa Zobel, Poisoned Pencil and Partners in Crime Virtual Book Tours for generously offering this book to me for review.

Stop by to Visit Other Wabanaki Blues Tour Participants:

One thought on “Check Out This New YA Thriller: Wabanaki Blues!”