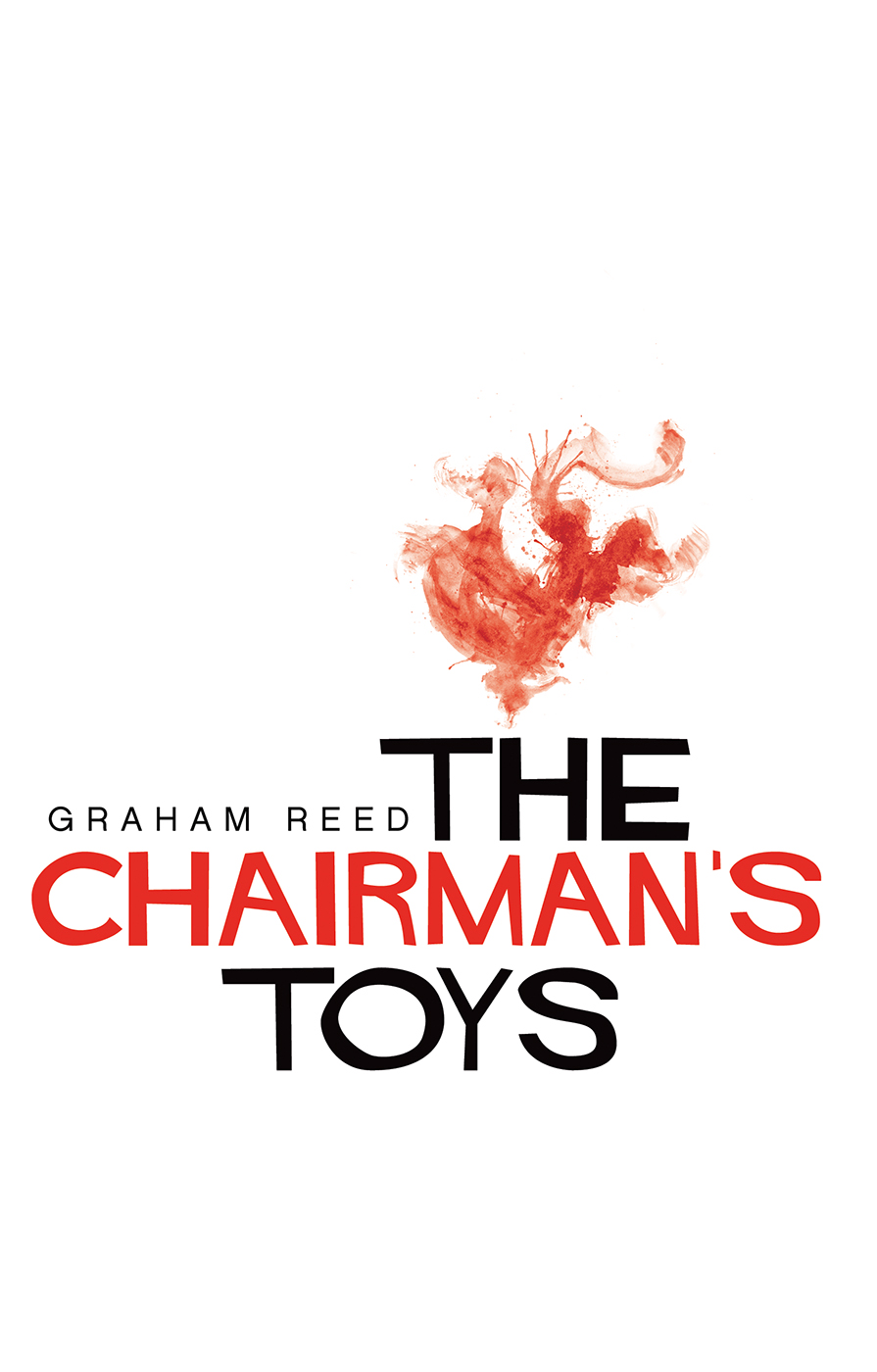 After Jake quits the drug business, his realtor/ex-wife, Nina, gets him a job as a house sitter for her wealthy clients. Jake celebrates by throwing a party in the mansion he was hired to look after. Unfortunately, the guest list gets out of hand, leaving Jake to contend with a hallucinogenic-vitamin-dispensing yogi, a dead guy in the bathroom, and The Norwegian – a criminal force of nature with a grudge against Jake.

When the owner of the multimillion-dollar crime scene returns home prematurely, only Jake’s inadvertent discovery of the man’s politically incorrect business history saves him from having to clean up after the party. But he still has to come clean with his ex-wife. The situation threatens to turn into an international incident when Nina’s power broker uncle and a pair of secret agents from China show up to turn the screws on Jake. Soon after that his friends start disappearing. With the Chinese government leaning on him and The Norwegian out to settle an old score, Jake comes up with a desperate plan to dupe the secret agents, save his friends, and (why not?) solve the murder.

“…takes the reader on a fast, furious, and often hilarious tour. Watching him zigzag through the twisting plot is pure pleasure.” – Publisher’s Weekly

“Reed’s lively mystery debut may be overloaded with colorful characters and tricky subplots, but too much of a good thing is still a good thing.” – Kirkus Reviews

“…definitely belongs on your short list of amiable stoner sleuths, along with Bart Schneider’s Augie Boyer and Hal Ackerman’s Harry Stein. The dark-comedy aspect of this debut will also appeal to fans of Chris Knopf, David Freed, and Tim Cockey.” – Booklist

I was just starting to enjoy the party when The Norwegian came out of the bathroom and ruined everything.

At the time, I was dancing with a hyperkinetic yoga enthusiast named Windy. Or possibly Mindy. All attempts at verbal communication were being swallowed up by the blizzard of techno coming out of the forty thousand dollar stereo system. Which was fine by me since I didn’t imagine Windy-Mindy and I had all that much to talk about anyway.

She looked about a decade younger than me — clocking in somewhere south of thirty — and it was manifestly evident that her lifestyle choices were largely antagonistic to my own. Shrink-wrapped in Lululemon, Windy-Mindy radiated health and vigor as she bounced around in fuchsia Nikes performing an ode to the benefits of healthy living expressed through the medium of interpretive dance.

Exhausted by the spectacle, I took a breather and another belt of Woodford Reserve. In an attempt to bridge the cultural divide I waggled the bottle at Windy-Mindy, inquiring with my eyebrows. Her brow furrowed but the corners of her mouth did curl up slightly — one patronizing, the other amused. Or so the bourbon whispered to me.

It may have been correct because she countered by proffering her own bottle — the blue-tinted plastic kind that hikers and college students liked to clip to their backpacks. In her other hand were two small white tablets, which I lip-read to be Vitamin C.

I shrugged and swallowed.

The contents of the bottle turned out to be wheatgrass and champagne, a combination that tasted even worse than it sounded. I forgave Windy-Mindy when the vitamins started coming on about twenty minutes later. Every cell in my body began sending my brain a jubilant message of thanks and goodwill, as well as suggesting, by the way, that they wouldn’t mind getting to know every cell in Windy-Mindy’s body if the opportunity should arise.

This wasn’t my usual kind of trip and it made me suspect two things: (1) The tablets probably weren’t Vitamin C and (2) if Windy-Mindy was on the same ride, it might explain her unlikely but undeniable interest in me.

Another possibility was that she had heard I was Jake Constable, a.k.a. the host of the party. From there she might have leapt to the not-unreasonable conclusion that the twenty million dollar mansion in which the festivities were taking place was also mine. Which was true, in a very temporary but excruciatingly legal sense.

The actual owner of the house, Mickey Wu, had hired me to look after it while he was out of town. For most of the evening, my flagrant abuse of this responsibility had precluded me from enjoying the party. Which was too bad since it was turning into a real killer.

The place was mobbed with people, an undeniable relief in those early evening “will it happen?” moments, but now a source of concern. I took it as a matter of faith that the front door was still on its hinges as I hadn’t seen it close in hours. On the mezzanine, a velour-clad DJ was hunched over a laptop and two turntables, conjuring up humongous bass beats and mixing them with everything from sirens to symphonies. The crowd was loving it, up and moving on every available horizontal surface including the dining room table, much to the annoyance of the people clustered around it hoovering up lines of white powder.

When an albino wearing a lime green speedo and an impish grin threaded his way through the crowd on a Vespa I found myself on the verge of questioning whether the party had been such a brilliant idea after all. He was travelling at a reasonable speed and using his horn judiciously but I still couldn’t shake that harbinger-of-ill-fate feeling.

At least until I discovered Windy-Mindy and her narcotic vitamins. After that, I was blissfully surfing the moment, my worries gone and my eyes inexorably drawn to her endless curves as they took on a cotton candy glow. I frowned and shook my head, but the effect persisted.

I spent long, increasingly paranoid moments pondering whether an admixture of wheatgrass and champagne could give bourbon hallucinogenic properties until I noticed the sun winking at me from behind the skyscrapers of downtown Vancouver through the window behind her. I squeezed my eyes shut, hoping to banish this unwelcome party crasher. When I opened them, the sun was eclipsed by another — The Norwegian.

It had been almost three years since I had seen my former business partner, and he hadn’t changed a bit. The ornate black leather trench coat and vaguely Druidic hairstyle would have been comical on a smaller man less prone to violence. As he loomed over the crowd I tried to disappear within it. We hadn’t parted on the best of terms.

I had brought him in on a deal that had started as a hobby for me, a way to use the inheritance I received from my grandfather — a couple acres of land on Hornby Island and a green thumb. Granddad grew prize-winning heirloom tomatoes there. People loved his tomatoes. I preferred marijuana. As did my friends, and their friends, and so on.

When I terminated our partnership, The Norwegian kept three hundred thousand dollars of my money and I kept my kneecaps, which seemed like a fair distribution of assets at the time. Deprived of “Granddad’s Ganja”, The Norwegian moved into harder drugs and I moved into a converted loft in a post-industrial neighbourhood in East Vancouver. I spent money, threw parties, started dating my real estate agent, wrote a screenplay, shredded a screenplay, married my real estate agent, spent the last of my money, got divorced by my real estate agent, became mildly depressed, and began perusing community college course catalogs. I was a phone call away from signing up for a denturist training program when my ex-wife/realtor lined me up with house sitting gigs for her wealthy clients.

Clients like Mickey Wu, in whose house The Norwegian was now standing. He was nonplussed when he spotted me. Then his face lit up with the expression of affected innocence that always accompanied his most heinous acts.

My pocket vibrated. I dug out my phone to find a text from Richard.

there’s a dead guy in the bathroom 🙁

I stared at the phone. Then I stared across the room at the bathroom door. The Norwegian was no longer standing in front of it. He had been replaced by Richard, who was staring back at me with an expression of genuine innocence and barely controlled panic. 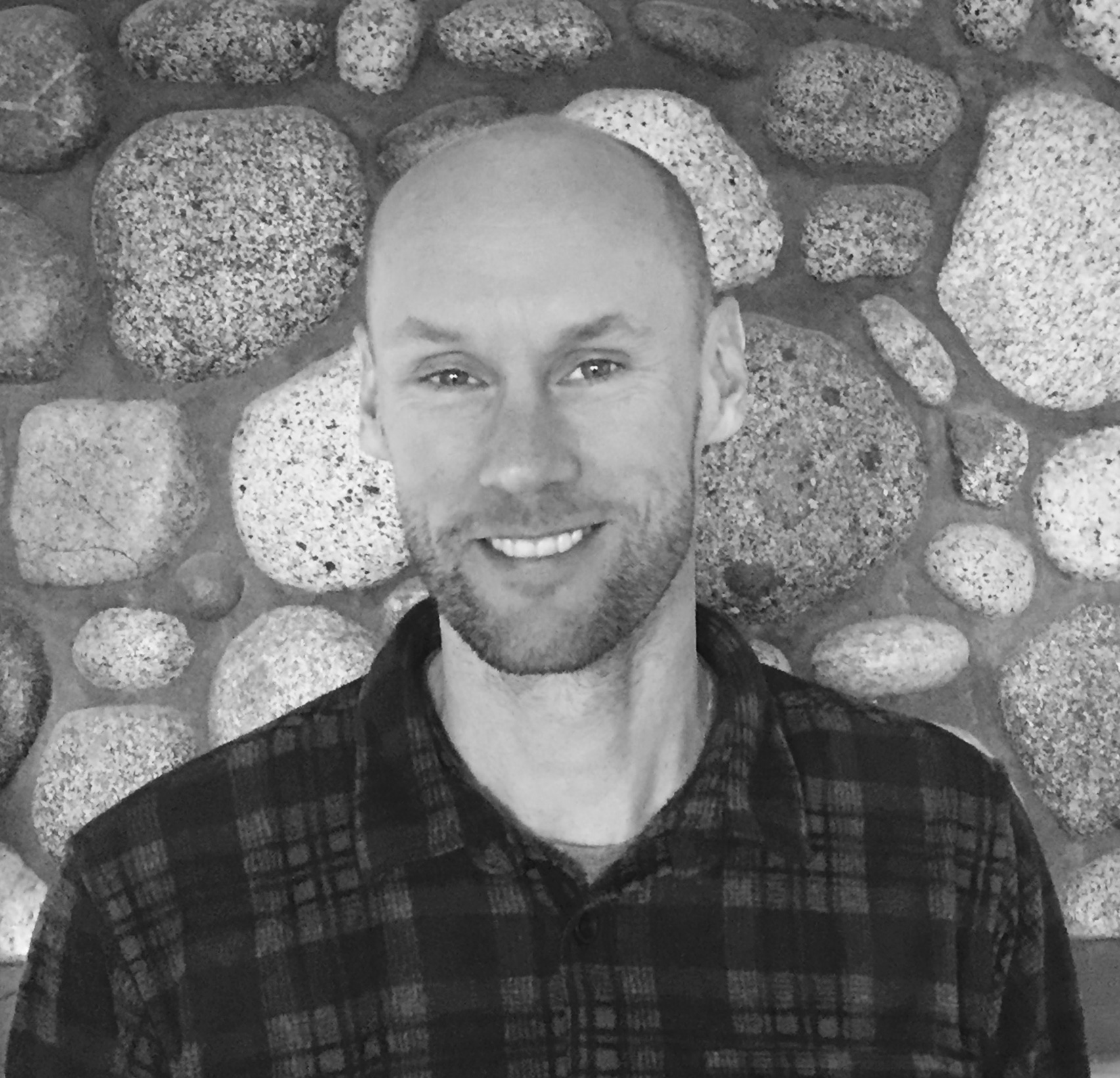 Graham Reed is an award-winning author of crime fiction who lives on a small island in the Salish Sea with is wife and two children.

Catch Up With Graham Reed On:
grahamreed.info &
Goodreads

This is a rafflecopter giveaway hosted by Partners in Crime Virtual Book Tours for Graham Reed. There will be 1 winner of one (1) Amazon.com Gift Card. The giveaway begins on August 1, 2018 and runs through September 1, 2018. Open to U.S. addresses only. Void where prohibited.