Jake Mulholland dreams of becoming the next great rock ‘n’ roll radio personality. But like his father, his appetite for love conflicts with his thirst for success, leading to an unforgivable mistake. Jake finds fame but also the excess of celebrity, and just as he begins to rediscover his authentic self, he’s shaken by the news of a life-altering secret. In an effort for redemption, Jake plans a special New Year’s Eve broadcast that will be the biggest challenge of his life.

Night Radio is a love letter to music and rock ‘n’ roll radio of the 1970s. It’s the story of an American boy and an American family, and of dreams just out of our reach.

How Hemingway’s Ghost Got Me to Write

Guest Post by David W. Berner
It’s 6:10am Monday morning. I’m in the attic office at the Hemingway Birthplace home in Oak Park, Illinois, my new writing space since being named the Writer-in-Residence here. I am working on the last draft of my new novel, Night Radio. I have a cup of French roast. One light shines in the room, just enough to illuminate the corner of the space. Miles Davis’ “So What” plays softly out of my laptop’s speaker. I write.

I’ve been in the house alone many times now. Early mornings are best. It’s a cool, quiet, and a unique place to be and work. But I can’t help wondering about the ghosts.

No one has said anything about any spirits, evidence of any Hemingway apparitions. But I wonder.

I write some more. It’s going well. The story takes me places I wasn’t sure I would go. I am being pulled along by something uncertain.

I sip coffee. I lower the volume on Miles Davis. I listen to the sound of my fingers tapping letters on the keyboard.

A few years ago, I was the Writer-in-Residence at the Jack Kerouac House in Orlando. It was the home where he had lived with his mother and where he wrote The Dharma Bums. A poet who had been a previous resident once wrote of the scratching sounds she would sometimes hear in the home, the branches of the massive old oak tree just outside the front door moving in the wind and scraping along the home’s tin roof, the sounds of Jack’s pencil writing words from heaven.

There is no tin roof here at the Hemingway home. No big old oak touching the roof. But there is something in this space, something I can’t put my finger on just yet. A force? A simple presence? A ghost? Not sure about that. It seems silly to consider. But, well, maybe.

I take another sip of French roast. I write some more. Davis has now shifted to Coltrane on my Spotify playlist.

I do not feel alone.

I write some more. And I will write again.

And with this, I remember what Hemingway had said.

WRITE EVERYDAY: I always try to write on the principle of the iceberg. There is seven-eighths of it underwater for every part that shows.― Ernest Hemingway

KEEP A SCHEDULE: You can write any time people will leave you alone and not interrupt you. Or rather you can if you will be ruthless enough about it. But the best writing is certainly when you are in love.― Ernest Hemingway

HAVE A LIFE OUTSIDE OF WRITING: Live the full life of the mind, exhilarated by new ideas, intoxicated by the Romance of the unusual.― Ernest Hemingway

WRITE IN A PLACE YOU FEEL INSPIRED: Writing and travel broaden your ass if not your mind and I like to write standing up. – Ernest Hemingway

I am not standing. I am sitting. But none-the-less, I thank you, Hemingway House. I am blessed to work in your space. 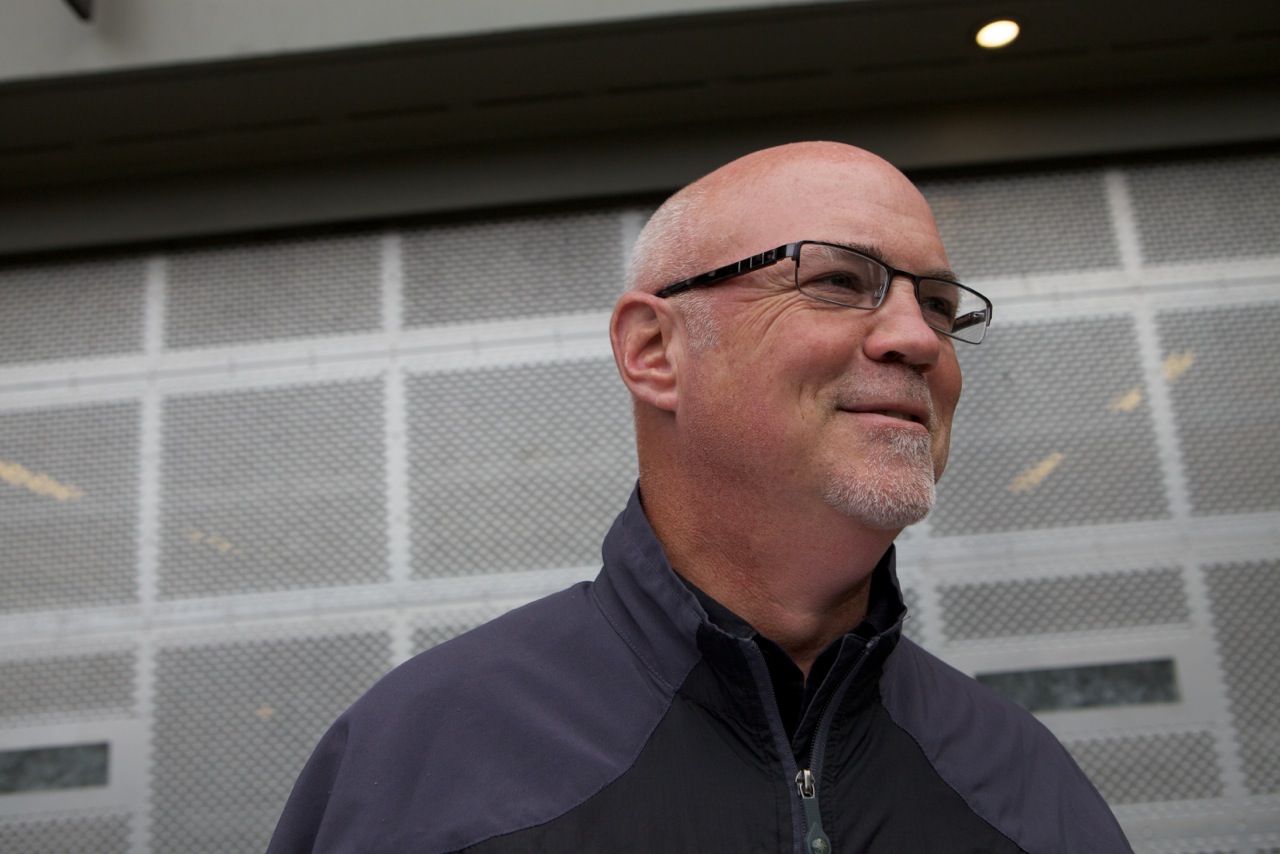 David W. Berner—the award winning author of ACCIDENTAL LESSONS, ANY ROAD WILL TAKE YOU THERE, THERE’S A HAMSTER IN THE DASHBOARD, the novel NIGHT RADIO—was born in Pittsburgh, Pennsylvania where he began work as a broadcast journalist and writer. He moved to Chicago to work as a radio reporter and news anchor for CBS Radio and later pursue a career as a writer and educator. His book ACCIDENTAL LESSONS is about his year teaching in one of the Chicago area’s most troubled school districts. The book won the Golden Dragonfly Grand Prize for Literature and has been called a “beautiful, elegantly written book” by award-winning author Thomas E. Kennedy, and “a terrific memoir” by Rick Kogan (Chicago Tribune and WGN Radio). ANY ROAD WILL TAKE YOU THERE—a 2013 Book of the Year from the Chicago Writers Association—is the author’s story of a cross-country road trip with his sons and the revelations of fatherhood. The memoir has been called “heartwarming and heartbreaking” and “a five-star wonderful read.” THERE’S A HAMSTER IN THE DASHBOARD, a collection of essays, was named one of the “Best Books of 2015” by Chicago Book Review.