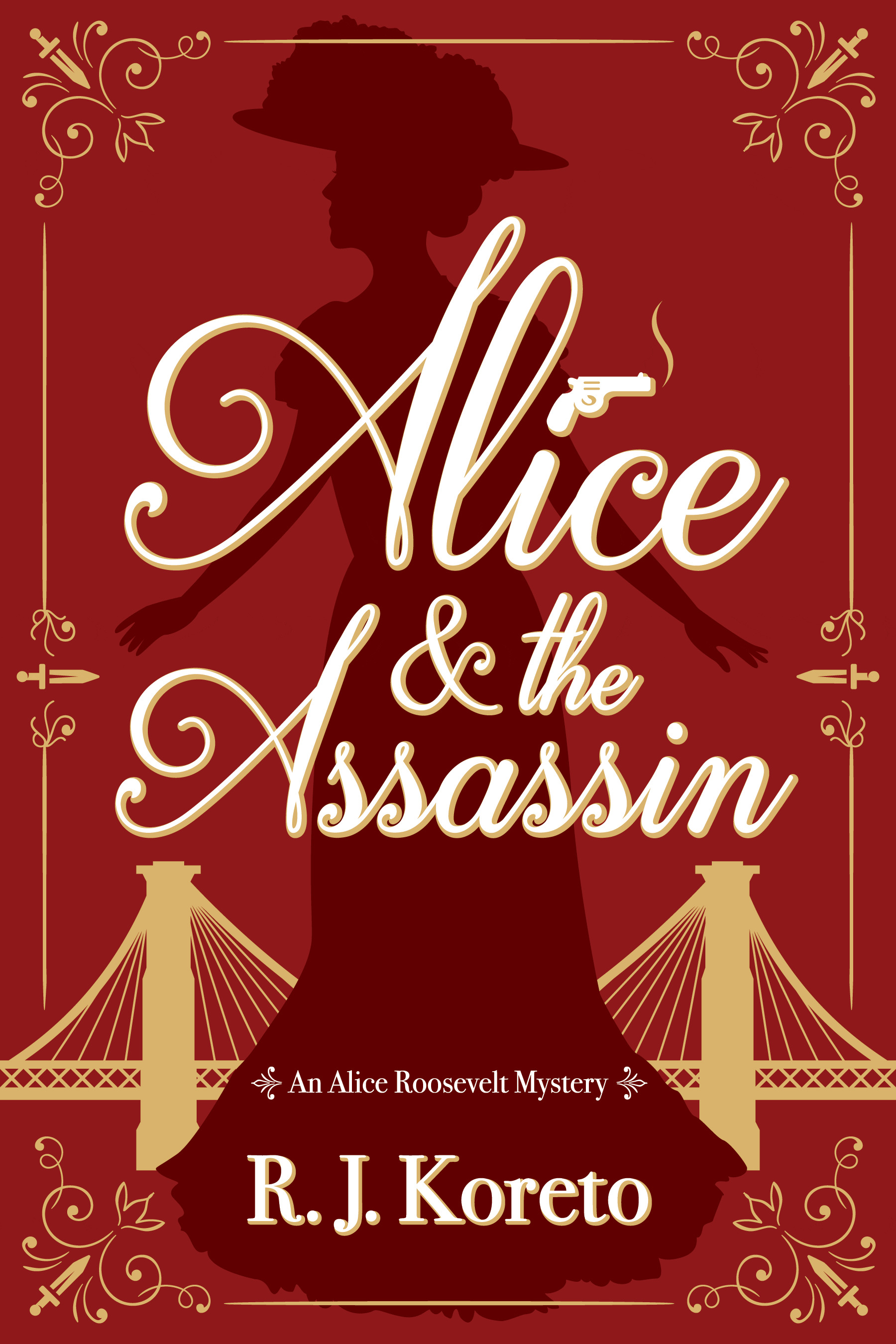 In 1902 New York, Alice Roosevelt, the bright, passionate, and wildly unconventional daughter of newly sworn-in President Theodore Roosevelt, is placed under the supervision of Secret Service Agent Joseph St. Clair, ex-cowboy and veteran of the Rough Riders. St. Clair quickly learns that half his job is helping Alice roll cigarettes and escorting her to bookies, but matters grow even more difficult when Alice takes it upon herself to investigate a recent political killing–the assassination of former president William McKinley.

Concerned for her father’s safety, Alice seeks explanations for the many unanswered questions about the avowed anarchist responsible for McKinley’s death. In her quest, Alice drags St. Clair from grim Bowery bars to the elegant parlors of New York’s ruling class, from the haunts of the Chinese secret societies to the magnificent new University Club. Meanwhile, St. Clair has to come to terms with his hard and violent past, as Alice struggles with her growing feelings for him.

Alice and the Assassin is unequivocally the most fun mystery I can remember reading.

It’s a character driven novel, my favorite kind, but it’s also written in first person from a man’s perspective, which threw me off a bit at times. I loved it, but sometimes I had to remind myself of who the character was and read a paragraph again. 🙂

I absolutely loved Alice. Her vivacious personality and knack for finding trouble are tremendously entertaining. It was especially interesting how she brought out the best in so many. She seemed to make them want to be the best version of them self… well, there were a few exceptions.

Thank you for writing an interesting book that’s a solid mystery and I can share with everyone. I so appreciate that it’s G rated & can’t wait to read the next book in this new series, The Body in the Ballroom!

I had a nice little runabout parked around the corner, and Alice certainly enjoyed it. It belonged to the Roosevelt family, but I was the only one who drove it. Still, the thing about driving a car is that you can’t easily get to your gun, and I didn’t like the look of the downtown crowds, so I removed it from its holster and placed it on the seat between us.

I had learned something the first time I had met her. I was sent to meet Mr. Wilkie, the Secret Service director, in the White House, and we met on the top floor. He was there, shaking his head and cleaning his glasses with his handkerchief. “Mr. St. Clair, welcome to Washington. Your charge is on the roof smoking a cigarette. The staircase is right behind me. Best of luck.” He put his glasses back on, shook my hand, and left.

It had taken me about five minutes to pluck the badly rolled cigarette out of Alice’s mouth, flick it over the edge of the building, and then talk her down.

“Any chance we could come to some sort of a working relationship?” I had asked. She had looked me up and down.

“A small one,” she had said. “You were one of the Rough Riders, with my father on San Juan Hill, weren’t you?” I nodded. “Let’s see if you can show me how to properly roll a cigarette. Cowboys know these things, I’ve heard.”

“Maybe I can help—if you can learn when and where to smoke them,” I had responded.

So things had rolled along like that for a while, and then one day in New York, some man who looked a little odd wanted—rather forcefully—to make Alice’s acquaintance on Fifth Avenue, and it took me all of three seconds to tie him into a knot on the sidewalk while we waited for the police.

“That was very impressive, Mr. St. Clair,” she had said, and I don’t think her eyes could’ve gotten any bigger. “I believe that was the most exciting thing I’ve ever seen.” She looked at me differently from then on, and things went a little more smoothly after that. Not perfect, but better.

Anyway, that afternoon I pulled into traffic. It was one of those damp winter days, not too cold. Workingmen were heading home, and women were still making a few last purchases from peddlers before everyone packed up for the day.

“Can we stop at a little barbershop off of Houston?” she asked. I ran my hand over my chin.

“Is that a hint I need a shave?” I’m used to doing it myself. 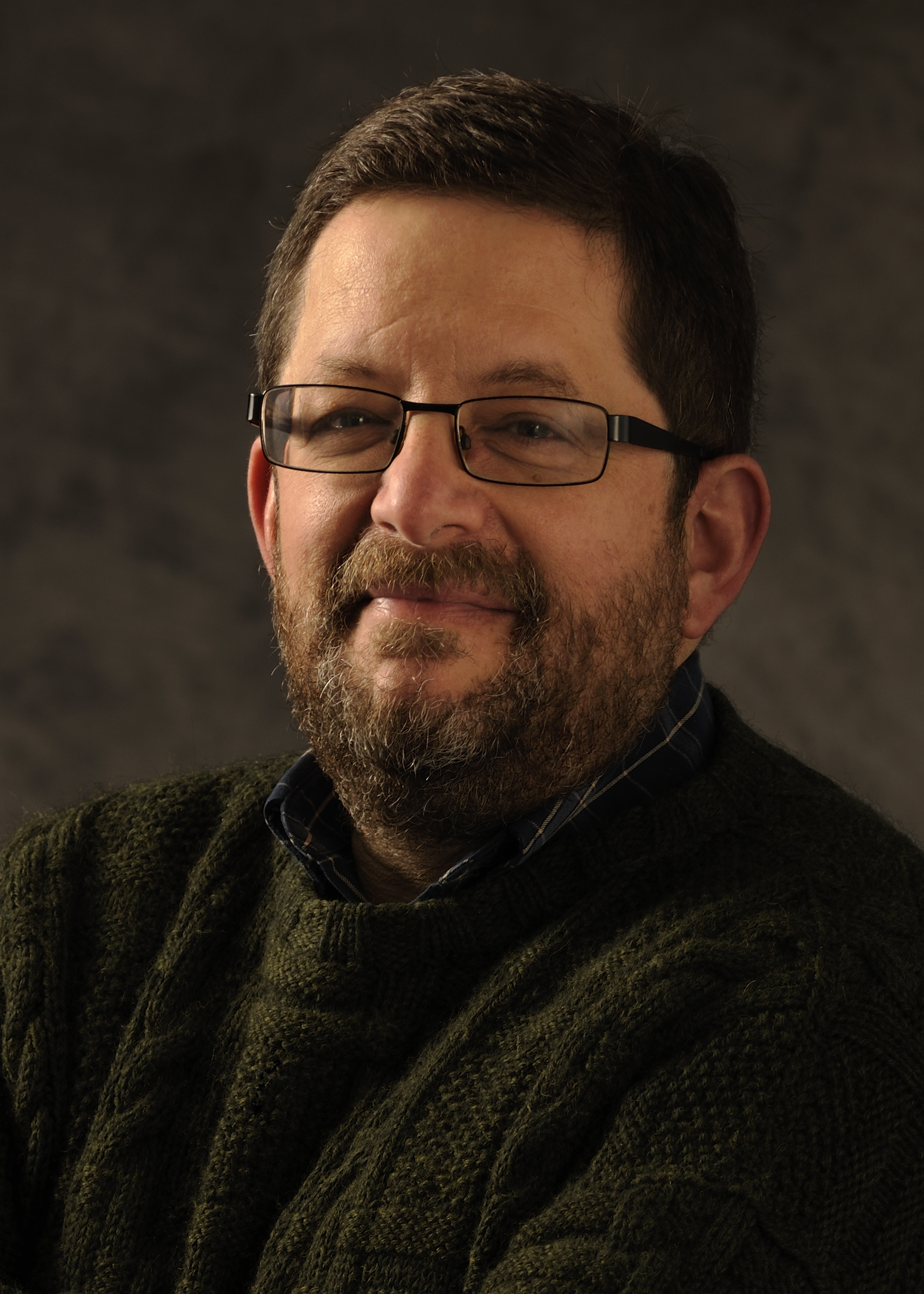 R.J. Koreto has been fascinated by turn-of-the-century New York ever since listening to his grandfather’s stories as a boy.

In his day job, he works as a business and financial journalist. Over the years, he’s been a magazine writer and editor, website manager, PR consultant, book author, and seaman in the U.S. Merchant Marine. He’s a graduate of Vassar College, and like Alice Roosevelt, he was born and raised in New York.

He is the author of the Lady Frances Ffolkes and Alice Roosevelt mysteries. He has been published in both Ellery Queen’s Mystery Magazine and Alfred Hitchcock’s Mystery Magazine. He also published a book on practice management for financial professionals.

With his wife and daughters, he divides his time between Rockland County, N.Y., and Martha’s Vineyard, Mass.

Thank you to R.J. Koreto and Partners in Crime Virtual Book Tours for generously offering this book to me for review.
If you’d like to join in on an upcoming tour just stop by their sites and sign up today!

This is a rafflecopter giveaway hosted by Partners in Crime Virtual Book Tours for R.J. Koreto. There will be 1 winner of one (1) Amazon.com Gift card. The giveaway begins on April 1, 2018 and runs through May 1, 2018. Void where prohibited.

4 thoughts on “Review | Alice and the Assassin”