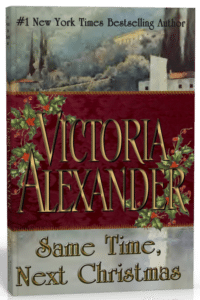 From #1 New York Times bestselling author, Victoria Alexander, comes a romantic Christmas historical—which features the happily ever after story of a fan favorite—and how one little impetuous moment can lead to the miracle of love!

My friends have always considered me the most proper among us. But no one was more surprised than I, Portia, Lady Redwell, when I decided to flee the matchmaking efforts of my family to spend Christmas in an enchanting villa on the coast of Italy. My admittedly impulsive plans were immediately complicated by the presence of a certain gentleman, Mr. Fletcher Jamison, who insisted he had a claim on the villa. It was only in the true spirit of Christmas that I agreed to share the villa with him. His charm, his blue eyes as dark as the December seas, and the laugh that oddly seemed to fill my soul were not considerations.

That I returned again for Christmas is due entirely to the charm of the villa, and nothing at all to do with the fact that he too would be there.

It appears I have snapped…

What I liked: Yay! Finally, a Christmas read!! Same Time Next Christmas has so much scenery and Christmas spirit it’s a delightful read. I loved learning about the sights and delights of this little town in Italy. The different traditions, which many Italians will find familiar, were so interesting and mouth-watering. It made me want to visit!!

What I didn’t like: Same Time Next Christmas kind of drug for me. It was a sweet romance but I didn’t love the characters and just couldn’t really involve myself in the novel.

Excerpt from Same Time, Next Christmas 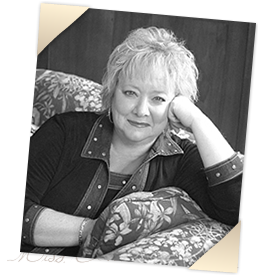