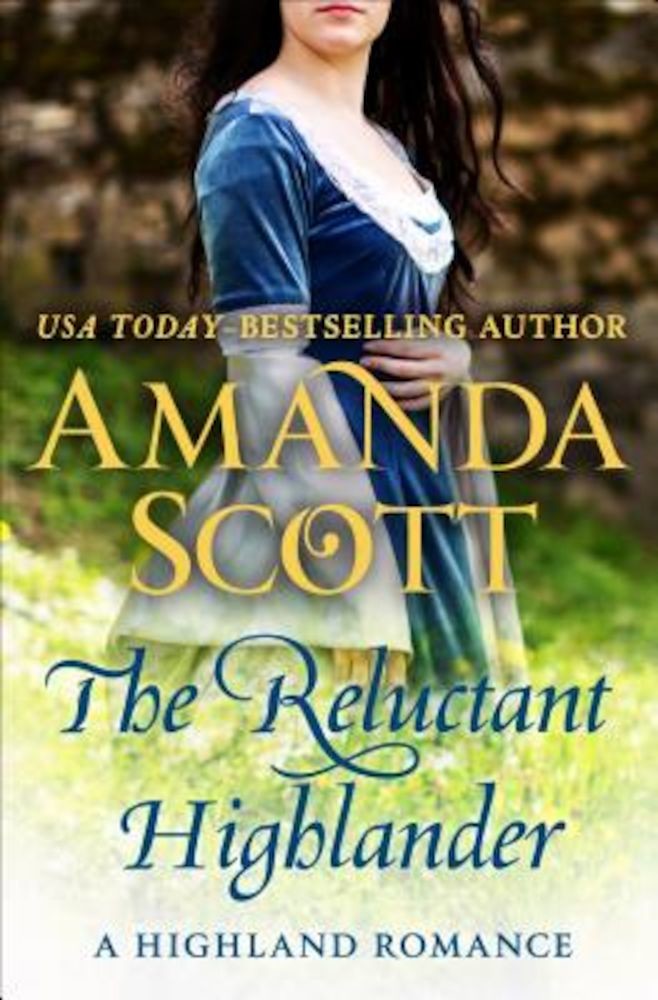 An uncertain bride looks for love with a man as wild and mysterious as his Highland home in this new Scottish romance from a USA Today–bestselling author.

Ordinarily, Lady Fiona Ormiston wouldn’t think of forming an alliance with an ungroomed, barbaric Highlander, despite the protection he offers. But now, by request of the king, Sir Adham MacFinlagh, a brazen stranger and outsider unlike anyone she has met before, is to be her husband. Torn from solitude and the comfort of her family to make a home with the rugged knight, Fiona surrenders to Adham’s powerfully passionate—and shockingly tender—touch, only to discover her new husband’s family ties may lie with an enemy of the king.

A sense of duty may have brought Adham to the marriage bed, but it’s his powerful feelings for his beautiful, willful wife that will be his undoing. Ultimately, the bold knight will have to decide: Does his allegiance lie with his blood ties to the man who hopes to bring down the king or with the bride who has stolen his heart?

I can’t believe I’m saying this but, I didn’t finish The Reluctant Highlander. I’ve read almost everything written by Amanda Scott and loved it, but not this.

The Reluctant Highlander is a good book, it’s really interesting and I loved Fiona and Adam. That wasn’t the problem at all. Honestly, it was the number of characters and the political subterfuge. I just couldn’t keep it all straight.

Normally, the character count and political maneuvering wouldn’t bother be but something about how they were put together kept eluding me.

I’ll try again, but for now The Reluctant Highlander is on my DNF list. 🙁