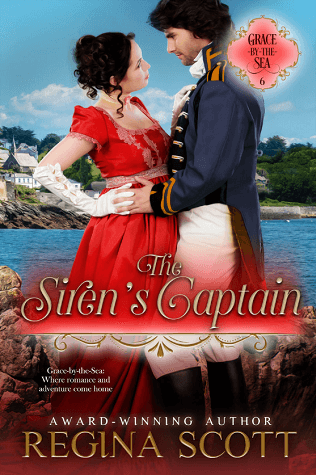 Will the Lord of the Smugglers steal her heart?

French singer and spy Marie-Louise Fortier has spent her life protecting idealistic men like her father, who died trying to wrest France back from Napoleon. So when the British War Office asks her to safeguard a former naval captain in the little spa village of Grace-by-the-Sea from the emperor’s threats, she doesn’t hesitate, even if it means pretending to be engaged to the legendary Captain St. Claire to remain at his side.

Quillan St. Claire has been taking care of himself since he was a foundling. He’s fought Napoleon in battle and now smuggles the tyrant’s secrets from France to aid England’s cause. He’s certainly not willing to trust the pretty soprano with his life, yet her siren’s voice seems to call to him. As danger draws closer, Marie and Quill must work together to protect the friendly little village that welcomed them, only to discover that protecting each other may mean risking their hearts for a real chance at love.

If you love sweet, witty Regency romances with a touch of adventure, then you’ll love The Siren’s Captain, the final book in a series by an award-winning author.

Hott Review of The Siren’s Captain:

A fake engagement. A pirate captain. A threatening mystery. What’s not to love?

Really though. The Siren’s Captain is a fun Christian romance that, like so many of Ms. Scott’s tales focuses on trust. And I loved every word.

Since I’ve wondered about Quillan St. Claire, and his loyalties, from the beginning of this series I was hoping that we’d find out more about him but was surprised he’d get his own book. This fake engagement with an unknown woman who, quite possibly, could be not the person she claims to be is an immersion in intrigue and plot. Plus, the steamy kisses 🙂 I spent the entire read wondering if anyone was who they said they were… An adorable and fun way to spend the afternoon!

One of the things I love the most about Regina Scott’s books is her attention to detail. Her series are interwoven, though not at all necessary to read in order, and the characters Regina Scott enthusiasts love pop up over the course of her writing giving a read a sense of familiarity… and homecoming. That just makes me want to visit again and again. 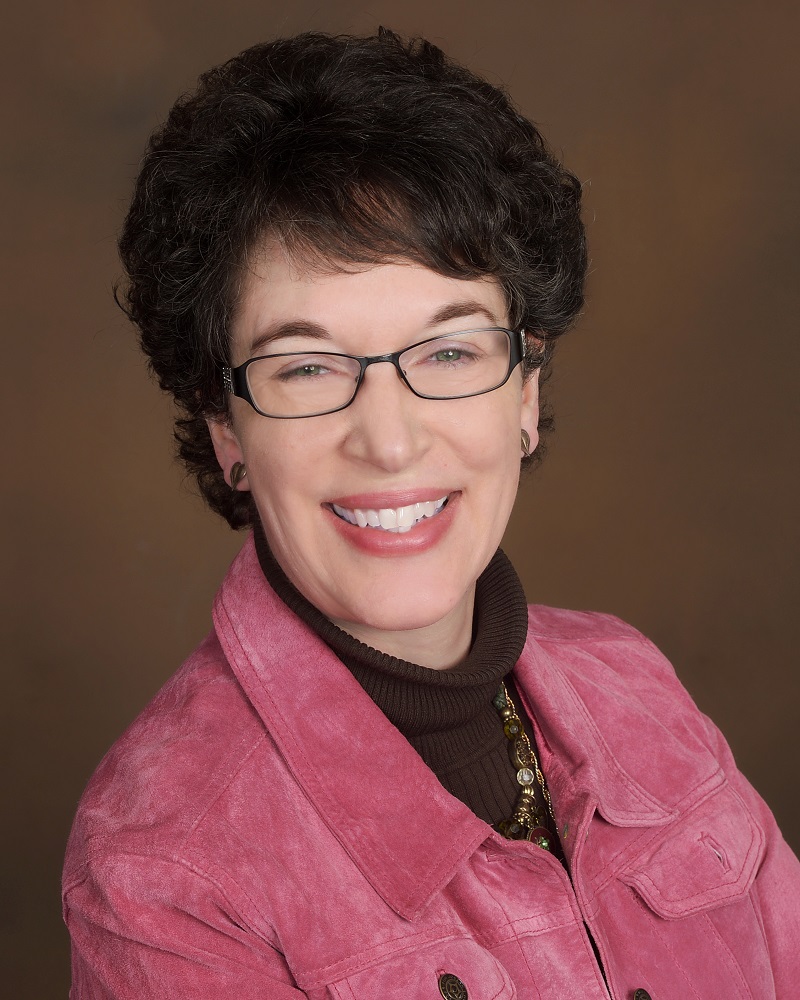 Regina Scott is a devout Christian and a decent fencer; owns a historical, fantasy, and science-fiction costume collection that currently takes up over a third of her large closet; and has been known to impersonate an independent consultant specializing in risk communication.