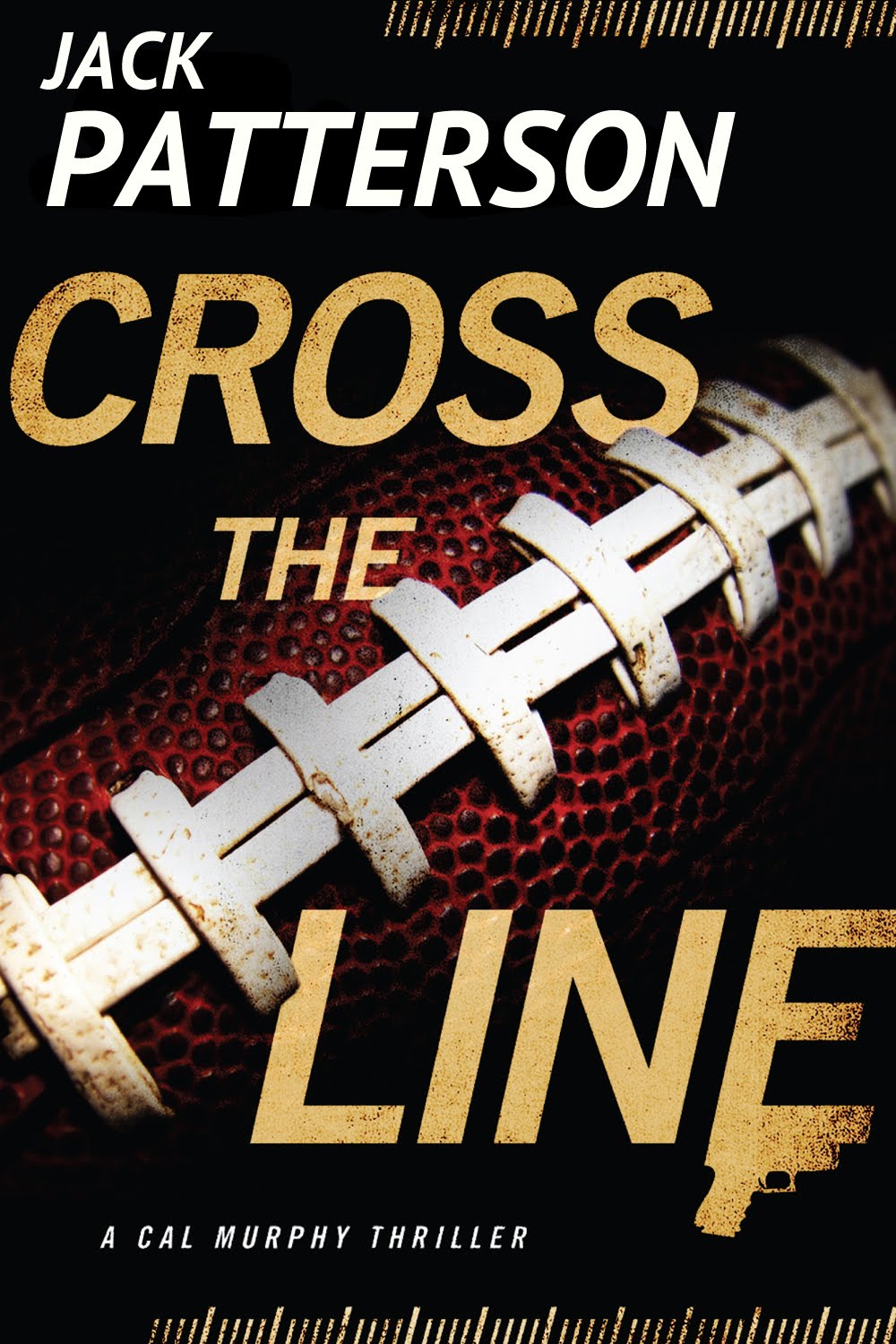 When veteran NFL quarterback Noah Larson finally guides his team to the Super Bowl, his dreams — and life — are dashed when his six-year-old son is kidnapped for a unique ransom: lose the game or his son dies. Seattle sportswriter Cal Murphy and photographer Kelly Mendoza get pulled into an FBI sting to help rescue Noah’s son in Mexico. But when everything falls apart, Cal and Kelly are left to save themselves, save Noah’s son, and save the Super Bowl.

“Journalism will kill you, but it will keep you alive while you’re at it.”
– Horace Greeley

***
Carlos Rivera nursed the cup of coffee in his right hand. It wasn’t cold yet but it was getting there quickly. Another minute or two and it would be undrinkable. Not that he minded. He thought the claim that Seattle was home to the best coffee in the United States was a chiste. It had been a week since he arrived in Seattle, and this was the fifth different brand of coffee he had tried. He remained unimpressed. However, he knew next month Seattle would be invaded by Buenisimo!, the best coffee south of the border. It would make his return trip more palatable.
Yet a chance to sample Seattle’s famous coffee was hardly the reason Rivera found himself far away from his family. Not that he had a choice. When Mr. Hernandez said, “Go to Seattle,” he went. No questions, no protests. Yet this job made Rivera sick. He told himself he was a professional and he could do this. It’s what he told himself every time that Mr. Hernandez required him to do something distasteful. Rivera hated dipping a rival gang member’s hand in acid. Neither did he care for shooting a man’s beloved dog just to make a point. But this assignment? This one was exceptionally cruel. It was so monstrous in its nature that Rivera wondered if Mr. Hernandez even had a conscience anymore—or a heart. Of course, Rivera could refuse. But he loved his family too much. He preferred ever so slightly this sordid existence over death, even if it was a half-step above. Choosing one over the other was about a 50-50 proposition. Rivera chose to live.
Rivera shook his partner, Juan Morales, who had just dozed off in the passenger’s seat.
“It’s time. Wake up.”
Morales rubbed his face and looked through the rain-speckled windshield at their target meandering down the sidewalk. The pulsing wipers swept away a handful of raindrops, gliding across the glass creating a clean space for more raindrops to gather.
“That’s him,” Rivera said.
He eased the car forward and stopped about 10 feet past the target.
With great precision and efficiency, Morales jumped out of the car and grabbed the confused boy. Jake resisted his abductor yet was only able to make one muted call for help. Rivera secured the boy’s arms and mouth; Morales snatched his legs. The boy squirmed and tried to kick free, but in less than two seconds, he was in the backseat of the Town Car wedged between the seat and Morales’ left knee. It was a fight the boy had no chance of winning. His muffled cries went unheard.
Morales grinned and patted Rivera on the back as they pulled away from the curb and headed down the street.
“We got him!” Morales said.
Rivera said nothing. He adjusted the mirror so he could only see Morales. Seeing the terror in the boy’s eyes as Morales was wrangling him in the street was too intensely personal for Rivera. With a six-year-old son of his own, Rivera could hardly stomach this task. But he couldn’t let this get personal. This was business, a business he had to conduct professionally and efficiently or his own family might end up victims of Mr. Hernandez.
Morales couldn’t stop grinning as he basked in his moment of triumph, albeit a sick one—a 28-year-old man overpowering a six-year-old boy 180 pounds his junior. He looked down at his catch, brooding over him with a gruff voice.
“Hola, Jakie boy.” 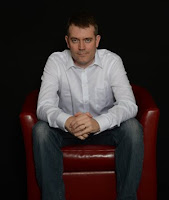 The first signs that I might like writing about sports — and be slightly competitive — appeared when my year two (or first grade) teacher, Mrs. Holland, asked my class to write and illustrate our day. Mine read like this: “The Red team beat the Blue team, 1 to nil. And I won.” The next 47 entries covered my exploits on the soccer pitch while growing up in Ipswich, England.

In South Carolina as a teenager, my dad told me that I could get paid to watch sports provided I could write about it. Sounded easy enough and by the time I was 16, I landed a job at my town’s daily newspaper and had a column on Major League Baseball players from our area. I also covered my first riot there at a sporting event — and it’s safe to say I was smitten with journalism.

After graduating from one of the best journalism schools in the country, I took a job as a sports editor in South Georgia and learned firsthand about the passion of high school sports in rural America. I thought I knew before, but I didn’t. This was another world.

I also had the opportunity to cover major sporting events like the Olympic Games, the World Series, the Super Bowl, and the Final Four. It was a thrill!

But nothing was as thrilling to me as uncovering the truth in investigative assignments. I once broke a story about a prominent southern football team’s NCAA violation — and found out the violating coach had committed suicide only a few months earlier. The story won a national writing award and stoked my desire to write about these issues. It made me realize that the sports world was just another fantastic backdrop for drama.

After writing non-fiction books with athletes, for athletes, and ghost writing for many others, I decided to enter the world of fiction writing. It had been something I wanted to do but never found the time. So, I made the time–and am now having a blast. I hope you enjoy reading my novels as much as I enjoy writing them!

Visit me on my website, I Am Jack Patterson, or on:

2 thoughts on “Showcase: Cross the Line”