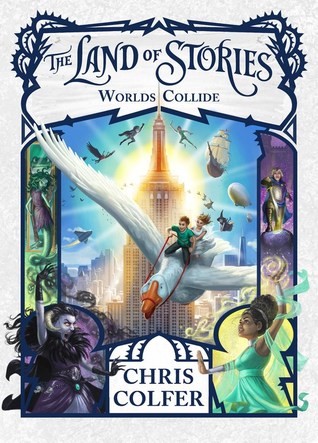 With mayhem brewing in the Big Apple, Conner and Alex will have to win their biggest battle yet. Can the twins restore order between the human and fairy tale world?

Breathtaking action mixed with laugh out loud moments and lots of heart will make this a gripping conclusion for many fans!

I loved Worlds Collide! It was non-stop adventure with moments of epiphany thrown in that took what would have been a good book and made it great.

I absolutely loved the group of friends. The way they worked together and were willing to give everything for each other amazed me. Though I’m not sure I’d completely recognize all of them if I were to read The Wishing Spell again. They’ve all grown and changed so much since then.

Worlds Collide is by far my favorite book in the series. It beautifully pulls together all of the other books and sets up a new series while allowing us to grieve over the finale of this one.

There were a few things, as usual, that caught my attention, and I’m not sure all parents will want to share with their children. First, in the prologue Conner is a grandfather and talks about his son and his son’s husband. Most will probably read this and never notice it, but some will have questions. Second, is, of course, the language. There were several instances where I felt the crude or foul language was unnecessary, especially in a book intended for minors. 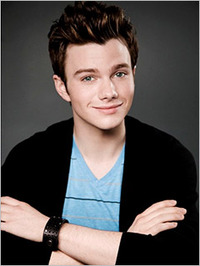