Blessed are the Meek 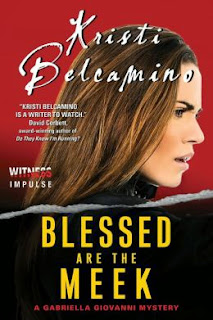 A rash of high-profile murders all point to reporter Gabriella Giovanni’s boyfriend, Detective Sean Donovan, when investigators uncover a single link in the deaths: Annalisa Cruz. A decade ago, Cruz seduced Donovan away from a life as a monk, and though their relationship soured long ago … her passion for him has not.

As the investigation continues, it becomes increasingly clear that any man who gets involved with Cruz soon ends up dead, including a dot-com millionaire, the mayor of San Francisco, and a police officer. Donovan, the only man to have dated Cruz and survived, is arrested for the murders and dubbed a jealous ex, leaving Gabriella scrambling to find the real killer without ending up as the next body headed for the morgue.

Gabriella’s search ultimately unearths a dark secret that Donovan had intended to take to the grave. Faced with the knowledge of this terrible truth, Gabriella must tie the past and present together to clear Donovan’s name. 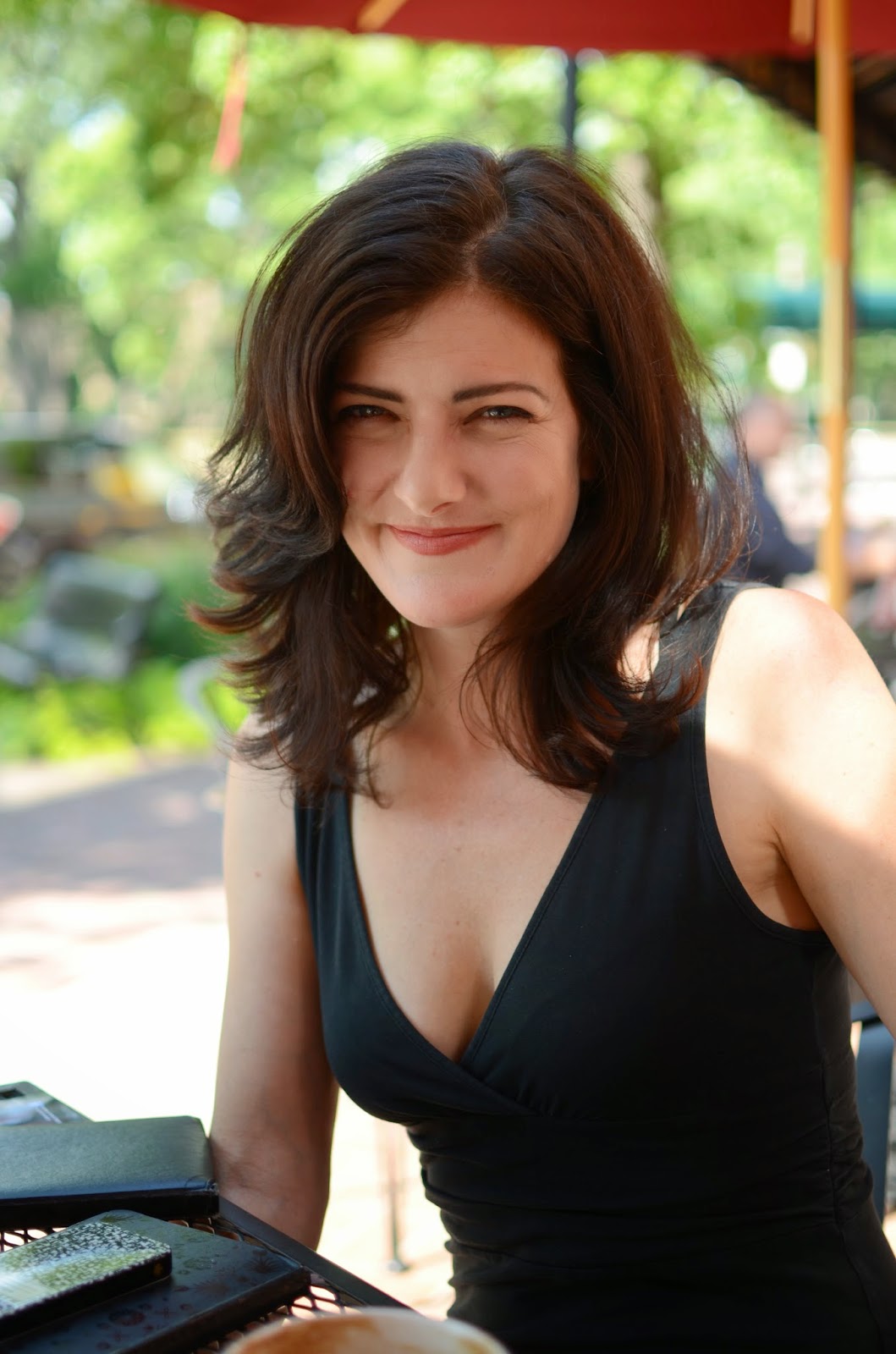 Kristi Belcamino is a writer, photographer, and artist who also bakes a tasty biscotti. In her former life, as an award-winning crime reporter at newspapers in California, she flew over Big Sur in an FA-18 jet with the Blue Angels, raced a Dodge Viper at Laguna Seca, watched autopsies, and conversed with serial killers. During her decade covering crime, Belcamino wrote and reported about many high-profile cases including the Laci Peterson murder and Chandra Levy disappearance. She has appeared on Inside Edition and local television shows. She now writes fiction and works part-time as a reporter covering the police beat for the St. Paul Pioneer Press. Her work has appeared in such prominent publications as Salon, the Miami Herald, San Jose Mercury News, and Chicago Tribune.