Death by the River

by Alexandrea Weis and Lucas Astor 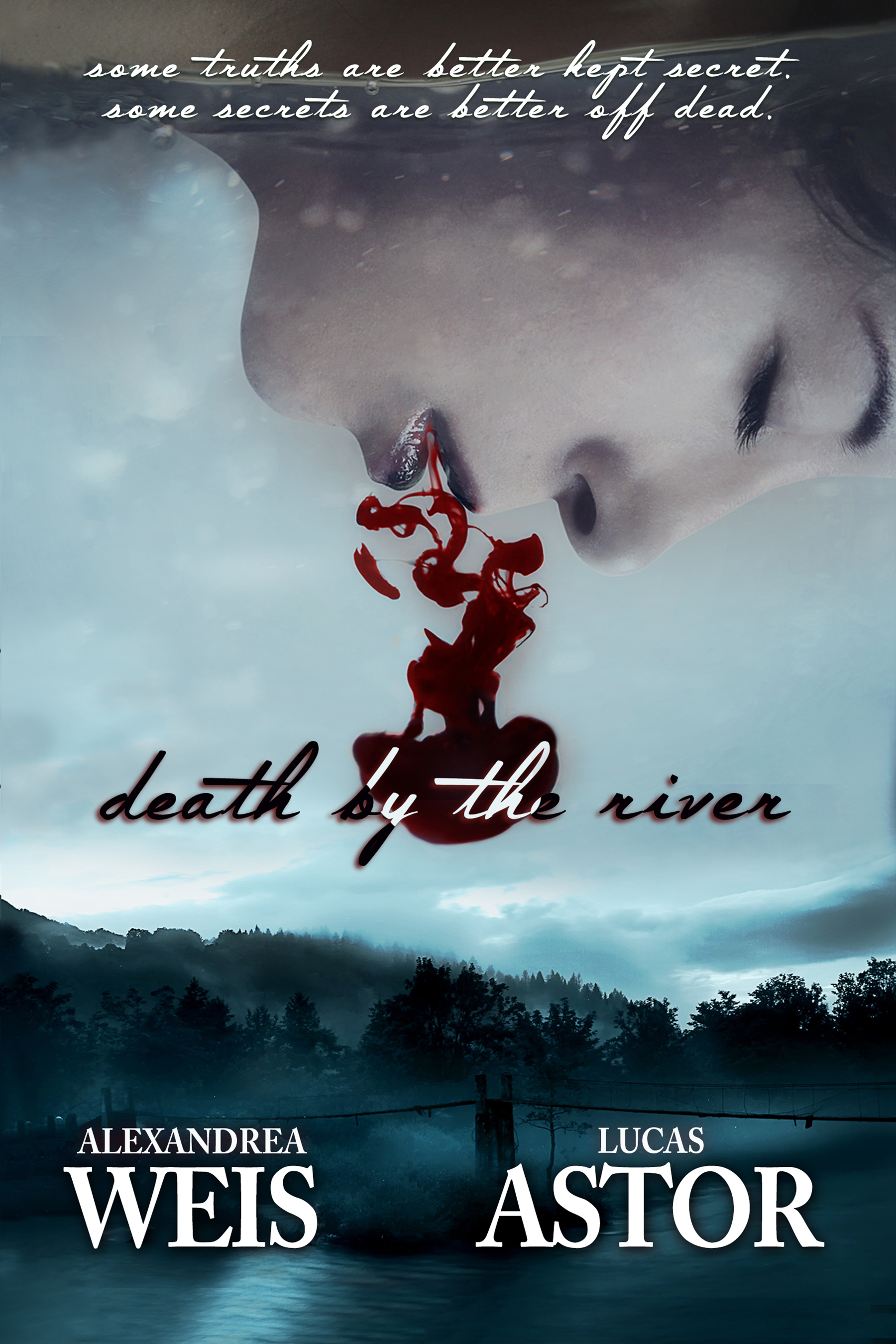 Along the banks of the Bogue Falaya River, sits the abandoned St. Francis Seminary. Beneath a canopy of oaks, blocked from prying eyes, the teens of St. Benedict High gather here on Fridays. The rest of the week belongs to school and family—but weekends belong to the river.

And the river belongs to Beau Devereaux.

The only child of a powerful family, Beau can do no wrong. Handsome. Charming. Intelligent. The star quarterback of the football team. The “prince” of St. Benedict is the ultimate catch.

He is also a psychopath.

A dirty family secret buried for years, Beau’s evil grows unchecked. In the shadows of the ruined St. Francis Abbey, he commits unspeakable acts on his victims and ensures their silence with threats and intimidation. Senior year, Beau sets his sights on his girlfriend’s headstrong twin sister, Leslie, who hates him. Everything he wants but cannot have, she will be his ultimate prize.

As the victim toll mounts, it becomes crystal clear that someone has to stop Beau Devereaux.

And that someone will pay with their life.

Crickets chirped and mist curled around him as Beau eased out of the crack in the wall to the cells. The chill in the air teased his sweaty skin, but the surge of power pounding through his blood was like liquid fire.

The rush consumed him. He knew in that instant he would find another victim, but his rational mind begged him to be careful.

He chuckled. Besides the money, his father still had hefty political clout in Baton Rouge, thanks to his notorious grandfather and years of murky business dealings. The family name had spared him in the past from legal proceedings and institutions. It would again.

Heading toward the fountain across the grassy field, Beau considered his next night of fun. Before he reached the forgotten angel, a flash in the corner of his eye made him turn.

Amid the trees, crowding the edge of the property, something darted in and out. He could just make out a long, white hooded cloak, fluttering and billowing at the edge of the woods. Then it disappeared.

His heart rocketed to his throat. It can’t be!

All the stories he’d heard of the lady in white of The Abbey came rushing back at once, intensifying his panic.

Then he calmed. Someone had to be messing with him. It wasn’t the girl. Kelly had taken off, a bawling mess, across the field several minutes before and he’d heard the slam of the iron gate. He was alone. Unless … the guys had pulled a fast one on him.

But the guys don’t know about your room in the cells.

Beau cut across the grass, anxious to get to the iron gate and back to the party. Almost to the path, he glanced back over his shoulder to the patch of trees where he had seen the ghostly presence. Nothing was there.

It was just your imagination. Or was it?

He made it to the party at the beach, relieved to be back among people, but the incident with the ghost had eradicated his high.

He hungered for it to return but would have to wait.

Alexandrea Weis, RN-CS, CRRN, ONC, PhD, is a multi award-winning author of twenty-five novels, a screenwriter, ICU Nurse, and historian who was born and raised in the French Quarter of New Orleans. Having grown up in the motion picture industry as the daughter of a director, she learned to tell stories from a different perspective and began writing at the age of eight.

Infusing the rich tapestry of her hometown into her novels, she believes that creating vivid characters makes a story moving and memorable.

A permitted/certified wildlife rehabber with the Louisiana Wildlife and Fisheries, Weis rescues orphaned and injured animals. She lives with her husband and pets in New Orleans. Weis writes paranormal, suspense, thrillers, horror, crime fiction, and romance. 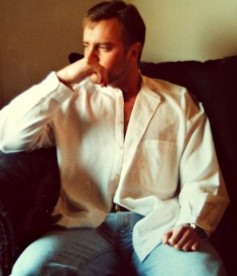 Lucas Astor is from New York, has resided in Central America and the Middle East, and traveled through Europe. He lives a very private, virtually reclusive lifestyle, preferring to spend time with a close-knit group of friends than be in the spotlight.

He is an author and poet with a penchant for telling stories that delve into the dark side of the human psyche. He likes to explore the evil that exists, not just in the world, but right next door behind a smiling face.

Photography, making wine, and helping endangered species are just some of his interests. Lucas is an expert archer and enjoys jazz, blues, and classical music.

One of his favorite quotes is: “It’s better to be silent than be a fool.” ~Harper Lee (To Kill a Mockingbird)

Tour Participants: Visit these other great hosts on this tour for more great reviews, interviews, guest posts, and giveaways!

This is a rafflecopter giveaway hosted by Partners in Crime Virtual Book Tours for Vesuvian Media Group. There will be 1 winner of one (1) Amazon.com Gift Card. The giveaway begins on October 1, 2018 and runs through November 1, 2018. Void where prohibited.