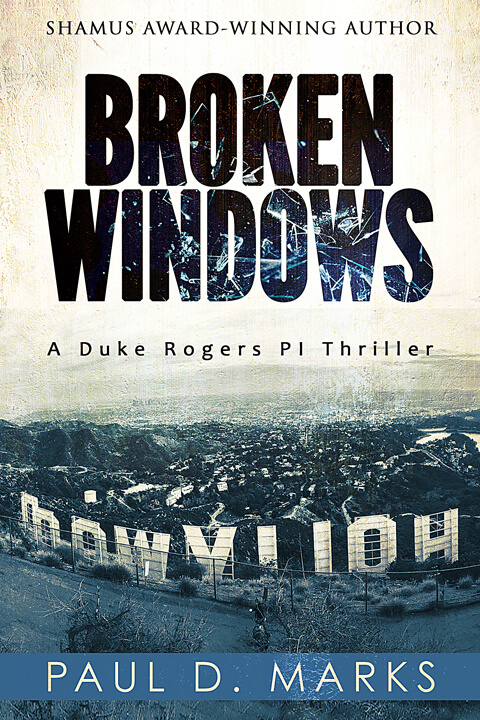 While the storm rages over California’s notorious 1994 anti-illegal alien Proposition 187, a young woman climbs to the top of the famous Hollywood sign—and jumps to her death. An undocumented day laborer is murdered. And a disbarred and desperate lawyer in Venice Beach places an ad in a local paper that says: “Will Do Anything For Money.” Private Detective Duke Rogers, and his very unPC partner, Jack Riggs, must figure out what ties together these seemingly unrelated incidents. Their mission catapults them through a labyrinth of murder, intrigue and corruption of church, state and business that hovers around the immigration debate. Along the way we explore the fiery immigration issue from all sides and no one escapes unscathed.

The Hollywood Sign beckoned her like a magnet—or like a moth to a flame. The sign glowed golden in the magic hour sun—that time of day around sunrise and sunset when the light falls soft and warm and cinematographers love to shoot. Like so many others, Susan Karubian had come here seeking fame and fortune, hoping to make her mark on the world. Oh hell, she had come to be a star like all the others. And she would do it, just not quite in the heady way she’d anticipated.

She had spent hours deciding what to wear. After all, this wasn’t exactly in the etiquette books. Probably not the kind of thing you’d find in Ask Amy column. She finally decided on a tasteful dress with high-heeled sandals.

The young woman drove her Passat down Hollywood Boulevard, turning up Franklin, passing the Magic Castle. She turned slowly up Beachwood Canyon, past the low-rent area north of Franklin, up through the towering stone gates with their “Welcome to Beachwood Canyon” signs. Past the movie star homes in the hills—past where she thought she’d be living by now. She drove in circles, past piles of rubble from the earthquake several months ago, figuring that sooner or later she’d hit the right combination of roads and end up where she wanted to be.

The Passat crested the top of the mountain—mountain or hill? What was the difference anyway? A small concrete building with an antenna sat just below the road. No cars. No one around. As quiet as the Sherman Oaks Galleria on a Monday morning. She parked on Mt. Lee Drive.

She rolled up the windows, locked the car, set her purse on the floor by the gas pedal. The note she’d written in a steady hand tucked into her pocket. She hoped someone would find it quickly. Standing beside the car, she realized she’d have to hike down to get to the sign. She had thought it would be at the top of the mountain. She was buggin’, as she treaded toward the edge of the road.

The nonstop rain of the last couple weeks had broken. The view from up here was incredible. You could almost see Mexico to the south and the Pacific glittering in the west. The city below, shiny and bright. Pretty and clean from up here. A million doll houses that reminded her of childhood, playing with dolls and making everything come out the way she wanted it to. Little toy cars down below, scooting back and forth. Swarms of ants scurrying this way and that on important business. Oh yeah, everyone here had important business all day and all night. Everyone but her. She gazed down at Los Angeles on the cusp of the millennium. The place to be. Center of the universe. Totally.

She hesitated at the edge of the road, her toe kicking some gravel down the hill. It clattered down, somehow reminding her of the industrial music in the clubs where she liked to hang.

Should she try to talk to him? What would be the point now? She was talked out. And he wouldn’t forgive her. Why should he? She had hurt him. No, it was beyond hurt. There was no way to rationalize it. 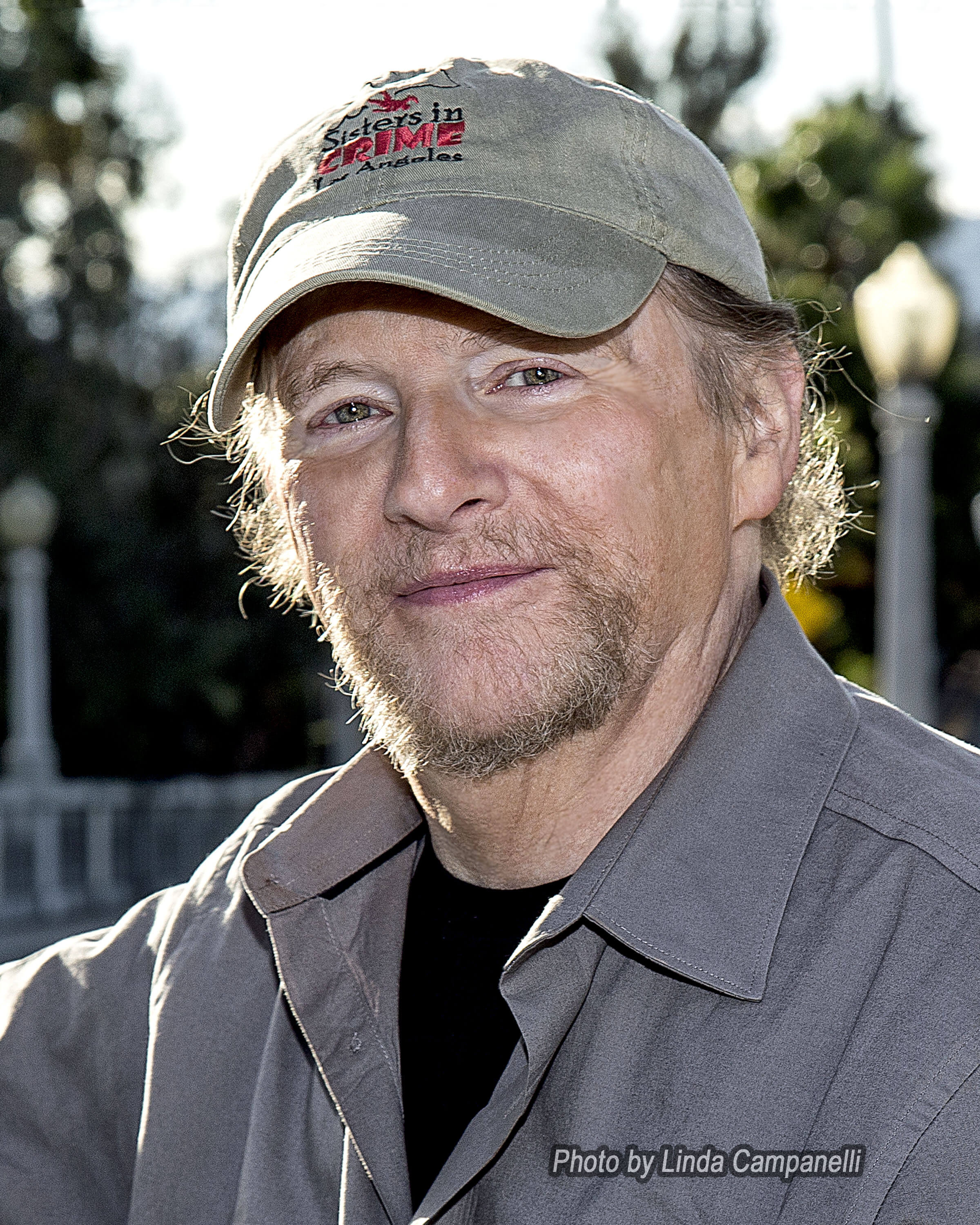 Broken Windows, the sequel to Paul D. Marks’ Shamus Award-winning mystery-thriller White Heat hit the shelves 9/10/18. Publishers Weekly called White Heat a “taut crime yarn” and said of Broken Windows: “Fans of downbeat PI fiction will be satisfied…with Shamus Award winner Marks’s solid sequel to… White Heat.” Though thrillers and set in the 1990s, both novels deal with issues that are hot and relevant today: racism and immigration, respectively. Marks says “Broken Windows holds up a prism from which we can view the events burning up today’s headlines, like the passionate immigration debate, through the lens of the recent past. It all comes down to the saying we know so well, ‘the more things change, the more they stay the same’.” His short stories appear in Ellery Queen and Alfred Hitchcock Mystery Magazines, among others, and have won or been nominated for many awards, including the Anthony, Derringer and Macavity. His story Windward, has been selected for the Best American Mystery Stories of 2018, edited by Louise Penny & Otto Penzler, and won the 2018 Macavity Award for Best Short Story and was also short-listed for a 2018 Shamus Award. Ghosts of Bunker Hill was voted #1 in the 2016 Ellery Queen Readers Poll. He is co-editor of the multi-award nominated anthology Coast to Coast: Private Eyes from Sea to Shining Sea.

This is a rafflecopter giveaway hosted by Partners in Crime Virtual Book Tours for Paul D. Marks. There will be 1 winner of one (1) Amazon.com Gift Card. The giveaway begins on October 30, 2018 and runs through November 7, 2018. Void where prohibited