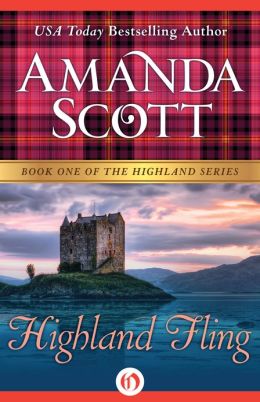 Knowing her father is being watched closely and therefore unable to support the Jacobite cause Maggie Macdrumin travels to London in order to help the cause. When a wrong turn leaves her alone and helpless she must trust the one man she deems responsible.

Edward Carsley, Earl of Rothwell, can’t understand how the lands he’s been granted always manage to profit when all other landowners have devastating results when collecting their rents from their Scottish ‘tennants’. The Macdrumin clan though always pays in a lump sum and on time. So when the passionate heir arrives on his doorstep desperate for his help, Edward decides to dig a little deeper… and stop the Jacobite cause from landing on his doorstep.

I loved this book. The beginning was a bit difficult to get into but once you’re in the groove of Ms. Scott’s work you’ll never want to find another path.
The story is intriguing and fascinating. I was constantly looking up facts, though loath to put down the book, to learn more because it was so interesting.