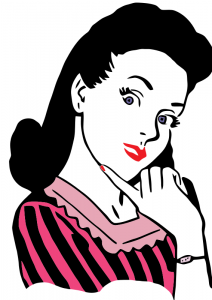 Hubby and I have three kids and a ton of nieces and nephews but sometimes we learn greater lessons from the children and teens he coaches.

One of the teens asked me the other day if I’ll be attending all of their games this year. I laughed and said that I would and asked if he was looking forward to the pictures I take. He replied that he liked the pics but he just wanted to know if I’d be there.

What is it that I do that makes it important for me to be there?

So I talked to the kids about it and they all gave the same response – “Mom, you listen.” Huh. I really never thought about it. Of course I listen. Doesn’t everyone? Apparently, a lot of parents and other adults have become so busy that they forget to just listen to their kids. To pay attention to what they’re doing, who they’re with, and how they’re feeling.

The kids – all of them – like having us around because we take the time to show them that they matter… just by listening. Just by telling them they’re doing a good job. Just by showing up.

4 thoughts on “Our Greatest Lessons”