Dakota Hendrix is spinning her wheels.

She’s spending the next ten weeks as the advocate for Fool’s Gold with the reality show that is currently being filmed I’m town. And Dakota used to like reality tv. But when the mayor insisted Dakota’s boss offered Dakota’s services to the town while he continued with her salary. On the upside though, Dakota’s finally starting to overcome the depression she’s been fighting since learning that her future won’t be what she’d always hoped.

Raising children sucks! Especially when they aren’t really yours and they’re old enough to be legally responsible for themselves. But Finn Hendersson has had custody of his twenty-two year old twin brothers since their parents died almost ten years ago. He’d finally thought he was done – they only had a few months left until they’d graduate – but then they decided to skip out to audition for a reality show. In California.

Fools Gold is one of my favorite places to be. It’s a small town. Everyone knows everyone. They have a bar that caters to women. They have a famous author, cyclist, and football player that aren’t treated like celebrities. They have real friendships. They have lifelong relationships.

Oh, and the writing was great, too! 😉 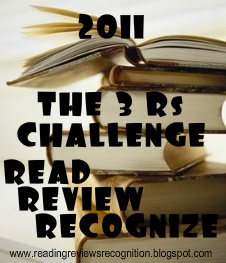 Now very long ago I read a review of Only Mine by Rowena at The Book Scoop. Rowena only gave the book a B but she did bring my attention to the fact that I’d missed that Susan Mallery was adding to the Fool’s Gold series – seriously, how DID I miss that?

Anyway, Thank you so very much Rowena for keeping me on my toes!!